Vellúa on a British thriller movie!

Vellúa has entered the global movie world for the first time. The movie called „Heckle“ directed by Martyn Pick is in post-production and has the following cast:

„A stand up comedian encounters a seemingly insane heckler, who becomes his stalker. This is a heckle on a whole new level…“

„Joe Johnson, at the top of his stand-up comic game, decides to share a Halloween weekend away with a group of friends. They decide on the theme of a 1980s retro party, and jokingly suggest that if they get drunk, high, and behave badly enough, hopefully, they’ll attract their own psycho killer. The joke is suddenly very much on them though, as in turn, they reach their grisly demise at the hands of The Heckler, an uninvited guest out to turn their nostalgic horror movie fantasy into a terrifying reality, before delivering an unforgettable punchline…“ (Source: https://letterboxd.com/film/heckle-2020/) 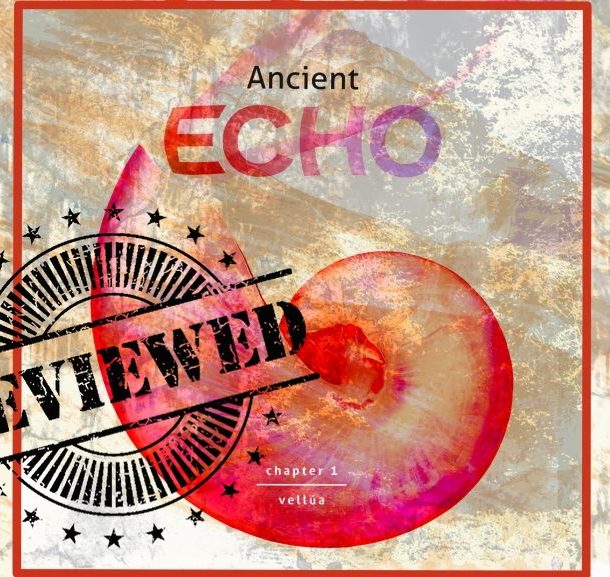 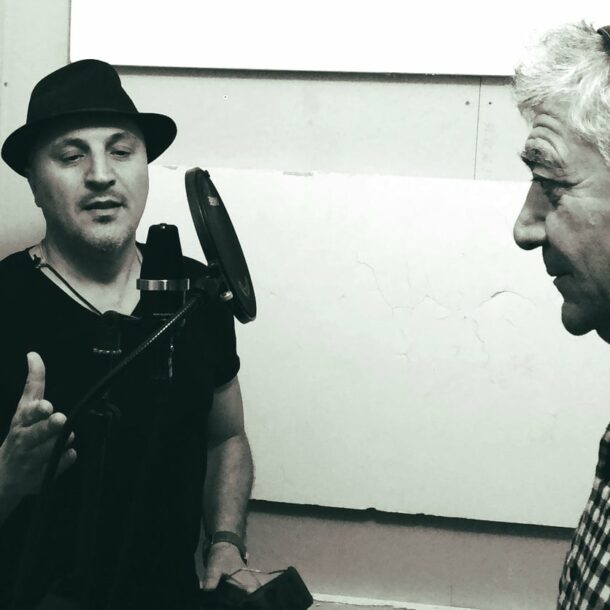 Collaboration with Ciwan Haco!
Next Article

This website uses cookies to improve your experience while you navigate through the website. Out of these, the cookies that are categorized as necessary are stored on your browser as they are essential for the working of basic functionalities of the website. We also use third-party cookies that help us analyze and understand how you use this website. These cookies will be stored in your browser only with your consent. You also have the option to opt-out of these cookies. But opting out of some of these cookies may affect your browsing experience.
Necessary immer aktiv
Necessary cookies are absolutely essential for the website to function properly. This category only includes cookies that ensures basic functionalities and security features of the website. These cookies do not store any personal information.
Functional
Functional cookies help to perform certain functionalities like sharing the content of the website on social media platforms, collect feedbacks, and other third-party features.
Performance
Performance cookies are used to understand and analyze the key performance indexes of the website which helps in delivering a better user experience for the visitors.
Analytics
Analytical cookies are used to understand how visitors interact with the website. These cookies help provide information on metrics the number of visitors, bounce rate, traffic source, etc.
Advertisement
Advertisement cookies are used to provide visitors with relevant ads and marketing campaigns. These cookies track visitors across websites and collect information to provide customized ads.
Others
Other uncategorized cookies are those that are being analyzed and have not been classified into a category as yet.
SPEICHERN & AKZEPTIEREN